“If Donald Trump were a Farm Apprentice” in Edible East End, 2009

Interview with Eve, Chris and baby Shira on   “Enviro-Closeup” with Karl Grossman 11/07 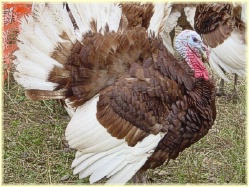 Niche market or not, Long Island turkey producers sell out each year. Eve Kaplan-Walbrecht and her husband, Christopher, began raising turkeys at their organic farm, Garden of Eve in Riverhead, three years ago with about 60 birds. They’re up to 100 heritage Bourbon reds, which go for a premium price of $6.25 per pound.

“People who can afford it will pay as much as it takes to get something that tastes great,” Ms. Kaplan-Walbrecht said. “People get so excited about them.” 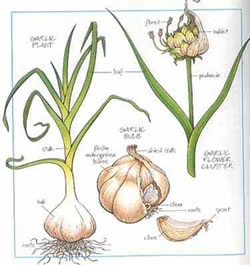 Garden of Eve has grown tremendously in the last few years. What started as “playing around” with a 1-acre garden has turned into a full-time organic vegetable far, on 25 acres said Eve, co-owner with her husband, Chris.

We met a rubber tapper from Thailand, a heritage-turkey farmer from Spain, some yak-cheese makers from Tibet, a community gardener from New Orleans and a couple running a diverse organic farm very much like ours in California. Where were we? At Terra Madre in Turin Italy, a conference organized by “Slow Food International” held from October 26-30, 2006.

My husband Chris and I had been nominated to be “delegates” to Terra Madre by Just Food, a non-profit organization based in New York City that had connected our certified organic farm, called Garden of Eve, with urban community groups to set up Community Supported Agriculture (CSA) programs. With toddler in tow, we had made the trip to join the 7,000 other delegates coming from more than 150 countries, nearly all of whom were either food producers or chefs.

Toss than rancid container of garlic powder into the trash. Think twice before reaching for heads of supermarket garlic; they may have less flavor and possible health dangers as well. But for now, let’s focus on the positive.

Consider buying locally raised garlic. Better to buy garlic grown on Long Island than to trust the supermarket supply which may well come from China.

Join our newsletter to get the latest news right to your inbox.

Visit us on the East End of Long Island, where the North Fork wine country begins in Riverhead NY, about 80 miles from New York City.
If you’d like to visit, volunteer, or work on the farm, please contact us. 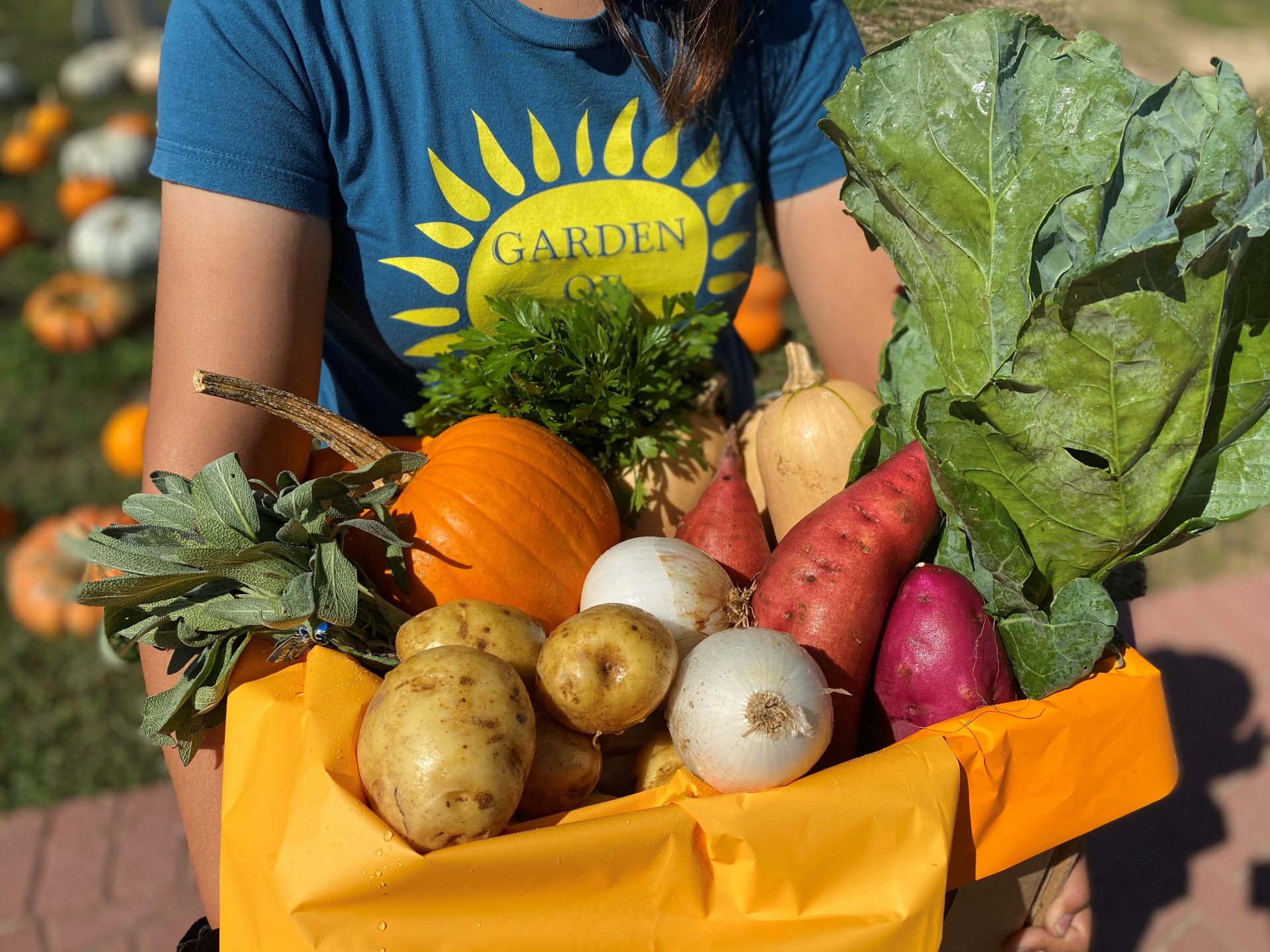 The Community Supported Agriculture (CSA) Program at Garden of Eve Organic Farms allows you to purchase advanced shares of fresh fruits and vegetables from each season's harvest. A great way to eat healthier, avoid toxic chemicals, and support a local farm you can visit.